- Value exchange instead of information exchange 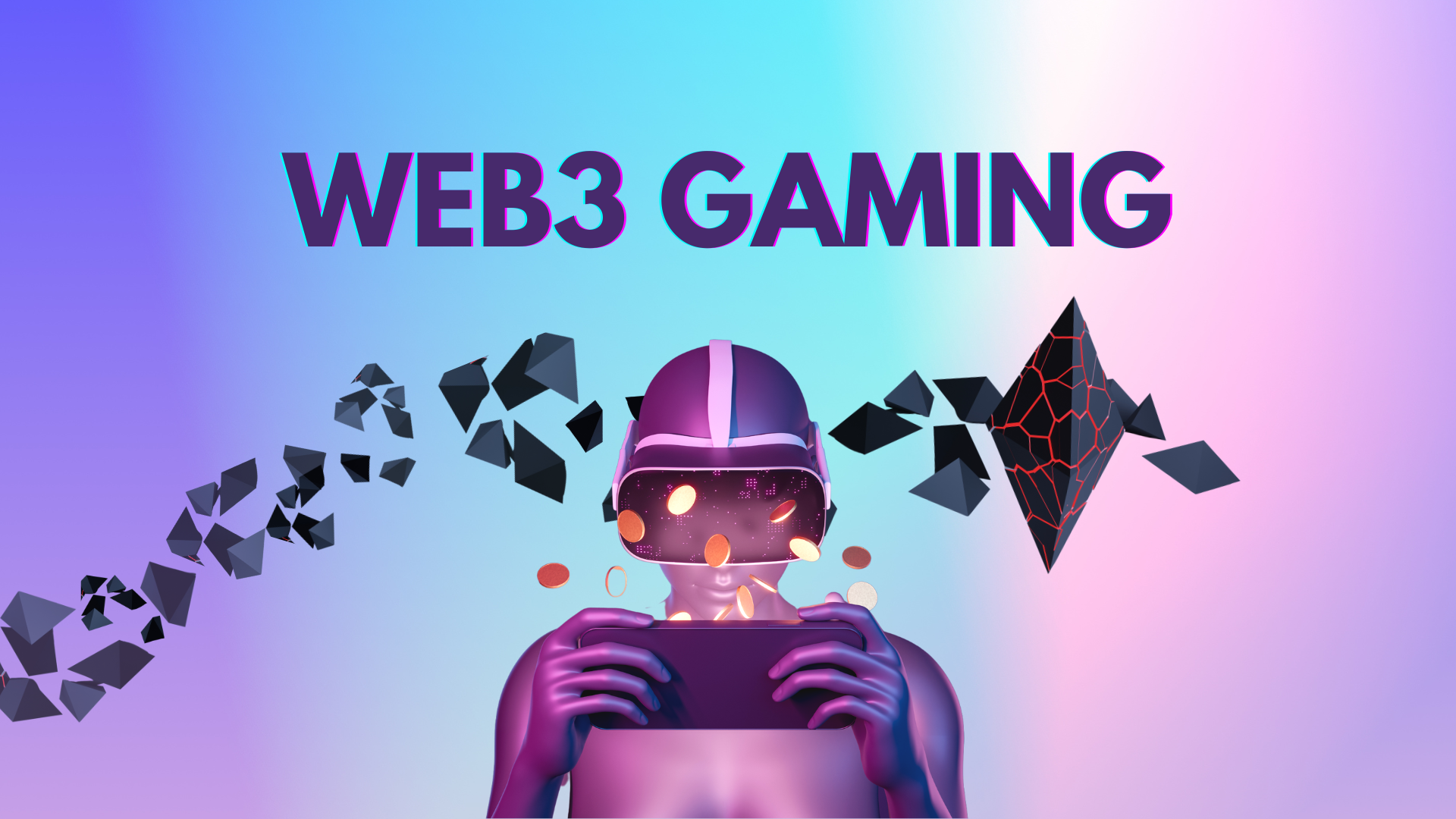 Web3 gaming allows true ownership through NFT’s and blockchains. A smart contract could be used to automatically distribute rewards to players based on their in-game achievements. This can help to create a more transparent and fair gaming experience, as players can be certain that they will receive the rewards that they have earned. Users will have the opportunity to actually own in-game assets. In Web2, users are used to purchasing only specific assets that are limited to the games’ preferences. Assets you are purchasing in Web3 can be moved across multiple games thanks to interoperability, and even be sold to other users. You will have a whole new level of control and ownership than you ever did in Web2.

Many gamers have felt the desire to have a voice in the making of a game, either it being about design features or the structure of the game. Since the games in Web3 are built in a decentralized space without any centralized authority’s interface, we will be able to have a voice and vote to add new features.

“If you think of gaming more broadly than just gaming, you think of gaming as social media, really. Most games are multiplayer games. You’re going there to socialize. I think when you see it in that context, digital property rights and owning things become much more relevant.” - Jamie Burke, CEO and Founder of Outlier Ventures.

This decentralized gaming experience opens up the possibility for users to participate in a financial system within the game, and opens a transparency with its user and their third party. Until now, users have been passively monetized without their full knowledge, helping the gaming industry grow into a 200 billion dollar industry without gaining any rewards back.

A lot of experimentation is going on, and you could say that gaming in Web3 is still in its infancy stage. The technical complexity of decentralized technologies may make it difficult for some players to participate, and there is a need for the development of new business models and regulatory frameworks. Despite these challenges, Web3 gaming is an exciting new direction for the video game industry. As the technology continues to mature and gain mainstream adoption, we expect to see more and more games leveraging the power of decentralized technologies. 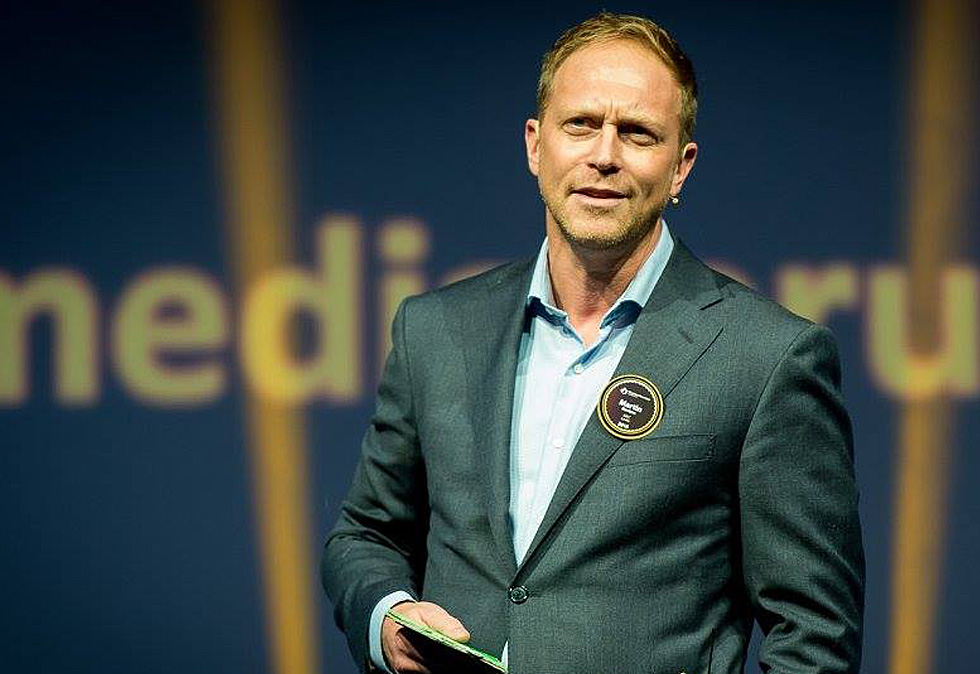 The fact that Meta chooses to focus long-term on a virtual world is not the end of their journey of success. 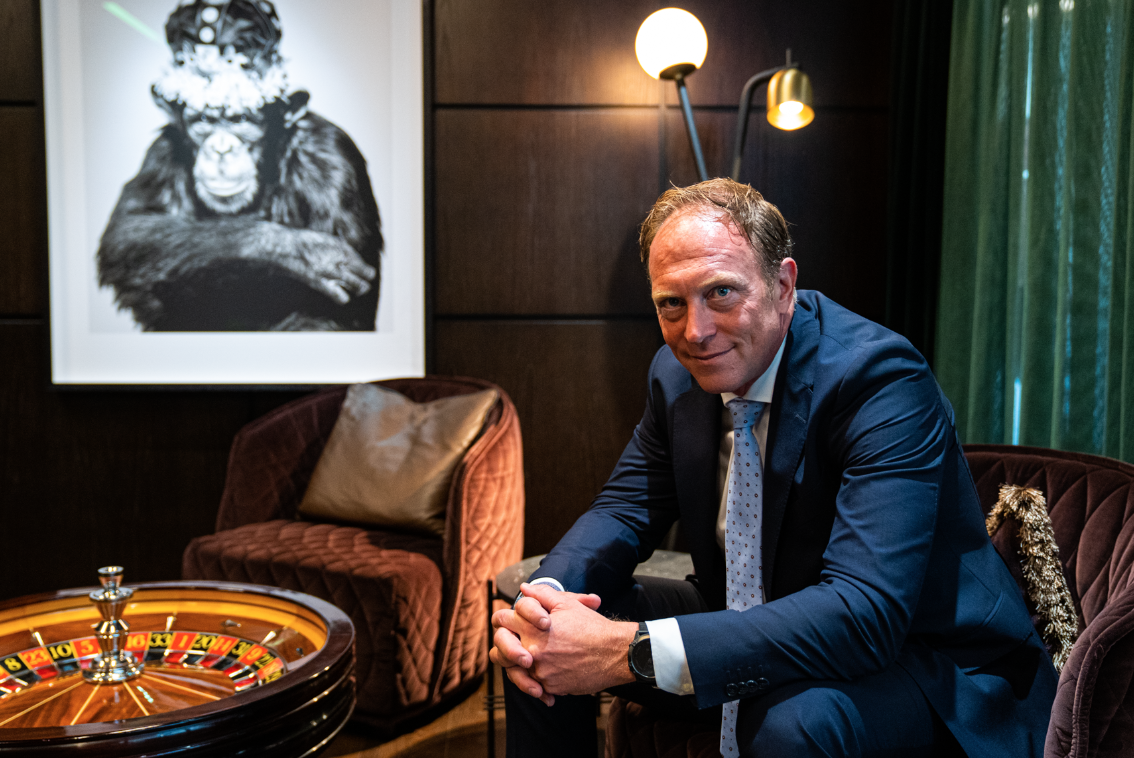 Democratization is key for the future of business 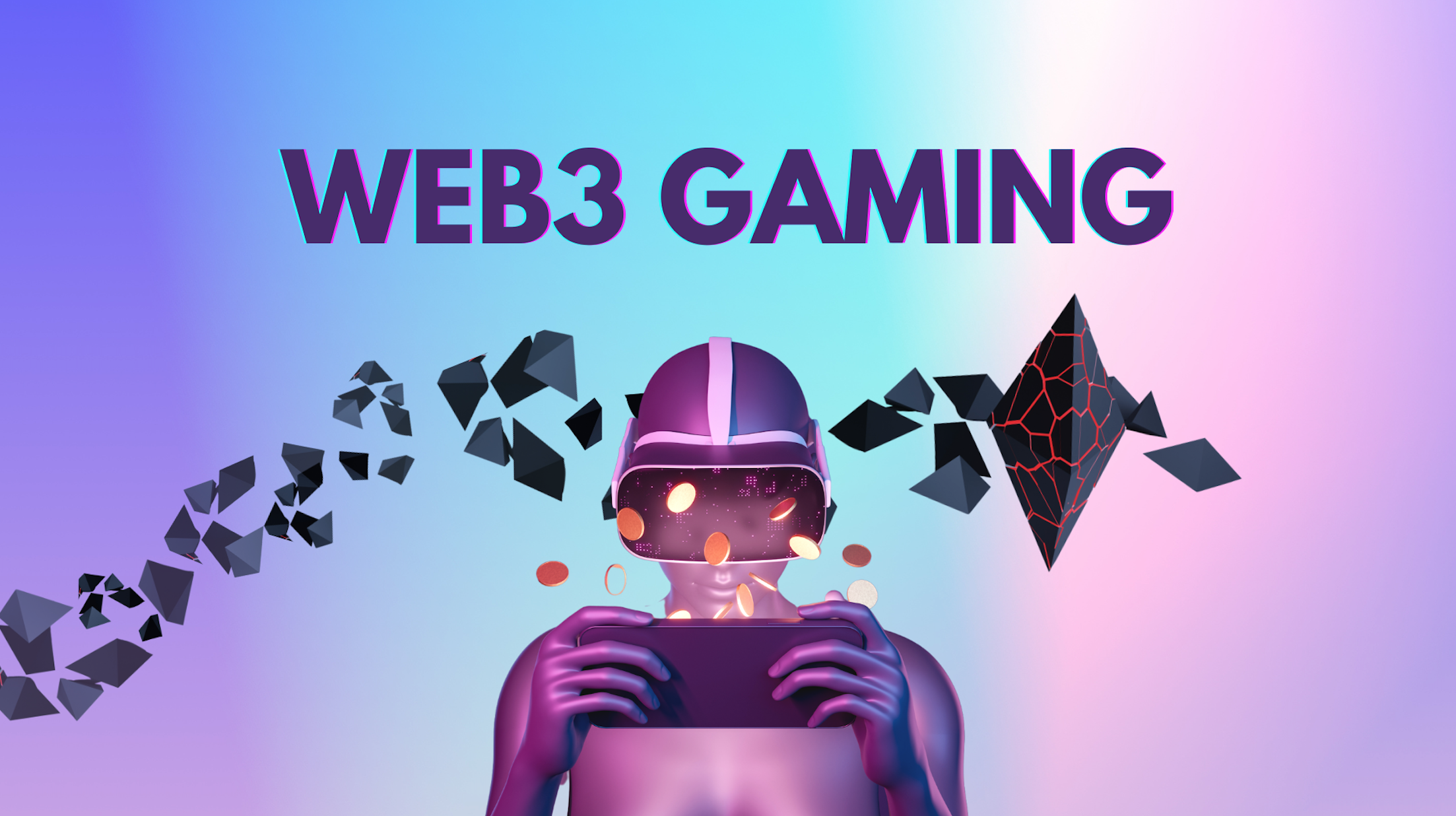 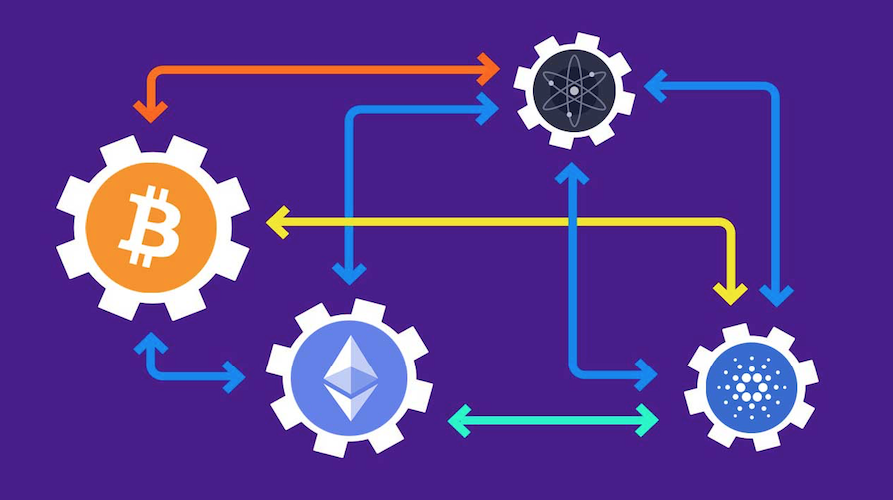 Keep up with what we’re thinking, saying, and doing.

Thank you! Your submission has been received!
Oops! Try again.